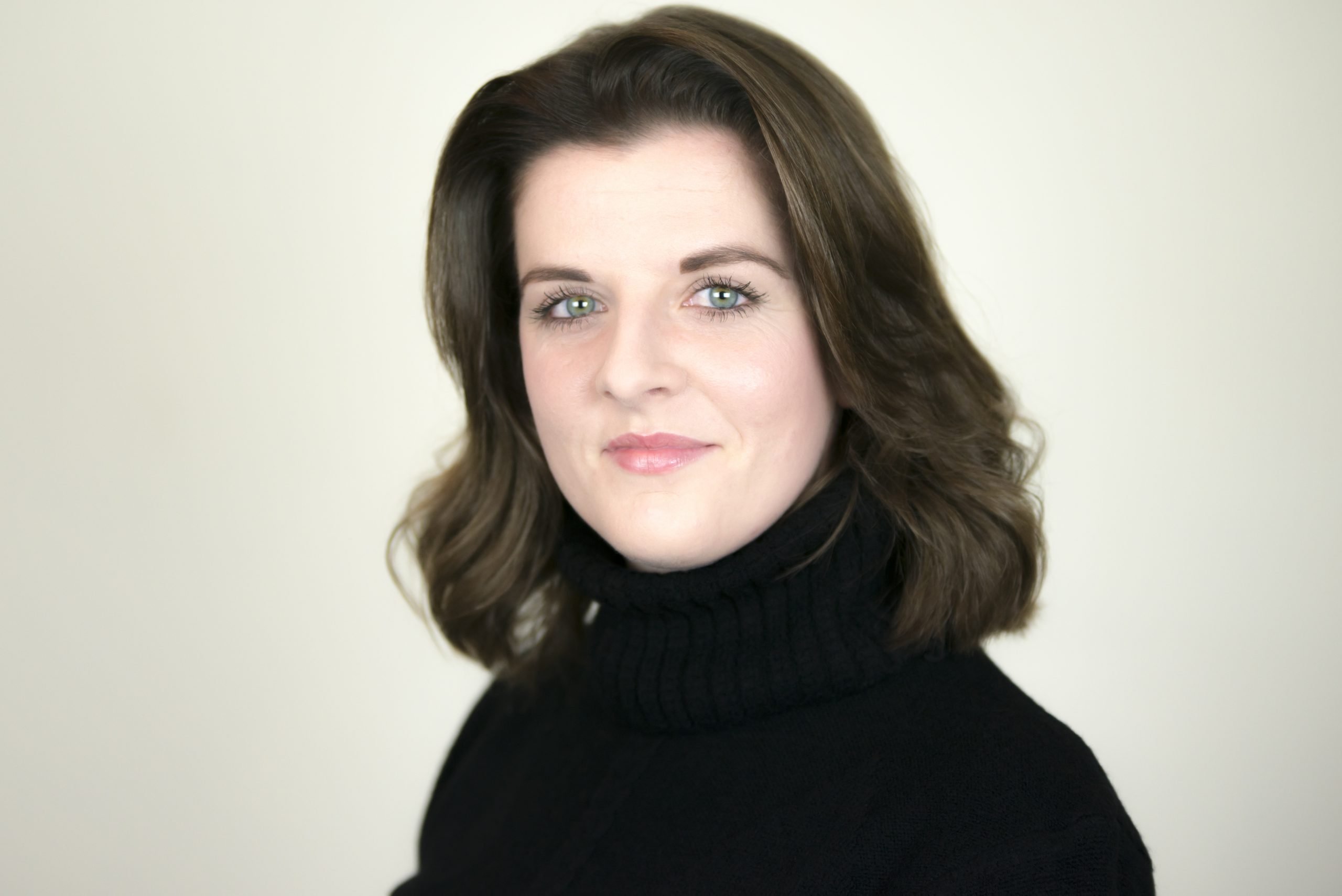 Our speaker in December is Rebecca John.

Rebecca F. John was born in 1986, and grew up in Pwll, a small village on the south Wales coast.  She holds a BA in English with Creative Writing and an MA in Creative Writing from Swansea University, as well as a PGCE PCET from the University of Wales Trinity Saint David.

Her short stories have been broadcast on BBC Radio 4 and BBC Radio 4Extra.  In 2015, her short story ‘The Glove Maker’s Numbers’ was shortlisted for the Sunday Times EFG Short Story Award.  She is the winner of the PEN International New Voices Award 2015, and the British participant of the 2016 Scritture Giovani project.  In 2017, she was named on Hay Festival’s ‘The Hay 30’ list.

Her first short story collection, Clown’s Shoes, was published through Parthian in 2015.

Her first novel, The Haunting of Henry Twist, was published through Serpent’s Tail in July 2017.  It was shortlisted for the Costa First Novel Award.

In 2022, she will publish her first children’s book, a middle-grade novel called The Shadow Order, with Firefly Press, as well as two adult novels, The Empty Greatcoat (Aderyn Press) and Fannie (Honno Press).

Rebecca lives in Swansea with her dogs, where she writes, reads, and walks to excess.

The meeting will be held on Wednesday 7th December 2022, with a Zoom link for those who can’t attend in person. The meeting venue is to be confirmed.

Venue to be confirmed
United Kingdom