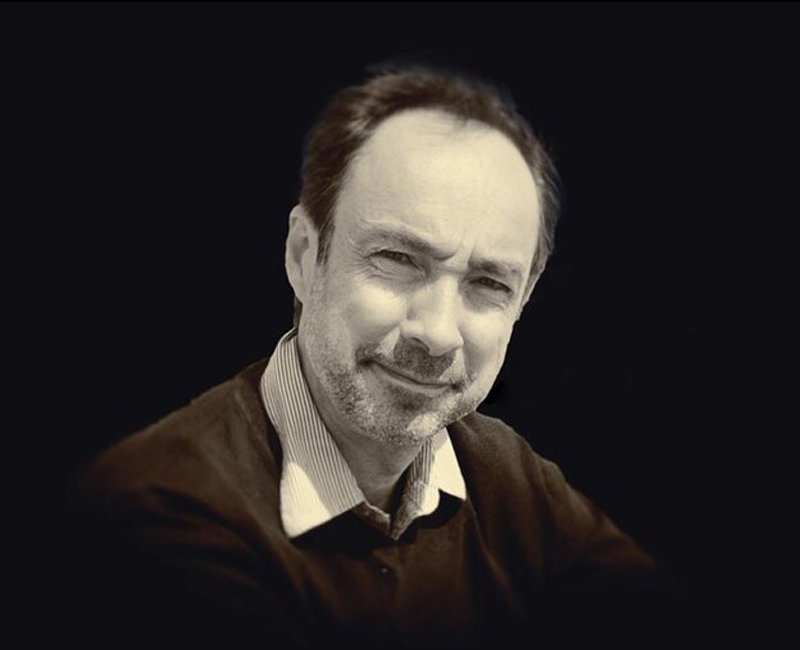 Our speaker in April is Dr Alan Bilton of Swansea University.

Alan Bilton is an author, critic and academic, specializing in silent film, slapstick comedy and surrealism. He is the author of three novels, ‘The Sleepwalkers’ Ball’ (Alcemi, 2009), ‘The Known and Unknown Sea’ (Cillian Press, 2014) and ‘The End of the Yellow House’ (Watermark Press, 2020) and a collection of surreal short stories, ‘Anywhere Out of the World’ (Cillian, 2016). He is also the author of ‘Silent Film Comedy and American Culture’ (Palgrave, 2013), ‘;America in the 1920s’ (Helm, 2004) and ‘An Introduction to Contemporary American Fiction’ (Edinburgh University Press, 2002).

The meeting will be held in the Council Chamber, Guildhall, St Helens Road Swansea, SA1 4PE at 7pm on Wednesday 6 April.

Numbers are limited to 33 due to Covid restrictions. If you would like to join the meeting, please Contact the Secretary.